"A Local Kingdom Embassy with an International Vision" 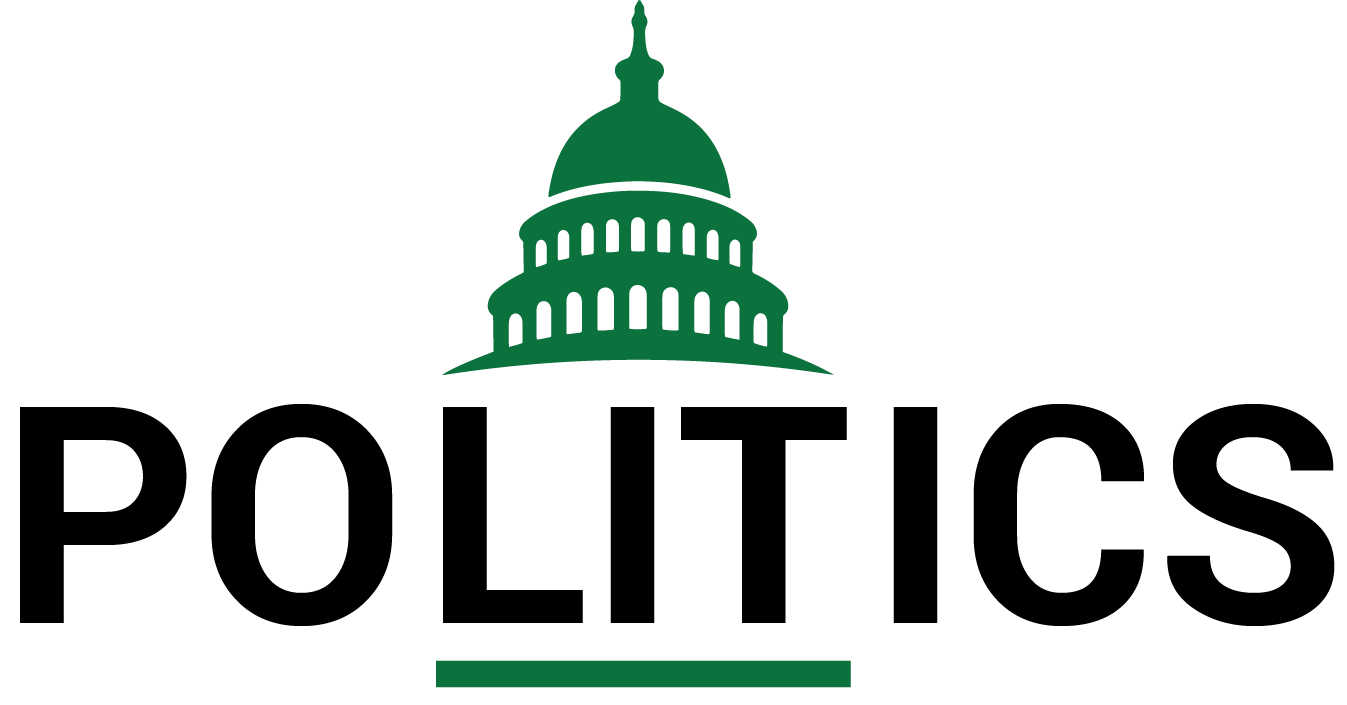 A popular notion has existed for years that Christians should stay far away from politics and leave it up to others to govern the country. It is speculated that this concept arose out the the scriptural admonitions to “Come out from among them and be separate” and to be “In the world but not of it”. There are several other scriptures that make reference to a form of separation emphasizing the fact that earth is not the permanent home of believers. We are called “pilgrims” and “sojourners” who are not to get bogged down in earthly affairs. However entrenched this thinking is I believe it is erroneous and perhaps even dangerous.

If we understand what the word politics means i believe it would cause an immediate change in perspective for the average Christian. Let’s begin by examining the definition of politics:

Definition of Politics – Politics (from Greek: πολιτικός politikos, definition “of, for, or relating to citizens”) is the process of making uniform decisions applying to all members of a group. It also involves the use of power by one person to affect the behavior of another person. More narrowly, it refers to achieving and exercising positions of governance – organized control over a human community, particularly a state. Furthermore, politics is the study or practice of the distribution of power and resources within a given community (a usually hierarchically organized population) as well as the interrelationship(s) between communities.

Let’s focus on the underlined items

If someone is making decisions that will apply to all members of a group it would make sense to me that the persons affected be involved in the decision making process or at least have input. The second point is that politics causes power to be exercised that will affect the behavior of another person. If the use of power by those in authority can affect our behavior it seems reasonable for those who would be possibly affected to have a voice, especially if we are talking about a democracy. The third point is “organized control over a human community”. If politics can mean the organized control over a human community should that human community not have a voice and input over the policies implemented by those in control. In other words should we be victims or participants. The final point is arguably the most important, the distribution of power and resources. Power and resources are the most critical elements in the survival of any nation. As we look around the world it is clear that there is no shortage or resources but the persistent problem is who controls the resources and how those resources are distributed. Whoever is in power controls distribution so again, righteous and good people who live by Christian principles are best suited to distribute equitably so these persons should be in positions of power to ensure best practices and fairness.

The last time i checked Christians live on the same planet in the same cities and are affected by the same policies as everyone else so it would stand to reason for me that we should have input and involvement in the decision making and governance of the countries we live in. To take it further the Bible states that, “When the righteous are in power the people rejoice”. How can we have righteous government if righteous people decide to stay on the sidelines. My conclusion is that Christians should get involved on all level of politics. Once we agree that Christians should be involved in politics the next question is how should we be involved and what is the most effective means of involvement.

In our next edition we will examine the questions: